(KMSP) – For parents with children who have autism, ADHD or dyslexia, it can be heartbreaking when therapy results in little progress. Now, a Minnesota mom has teamed up with a group of specialists to create a software program that she says can bring real change.

Eleven-year-old Ana is smart and eager to have fun – a great combination for Brainy Act, a computer software program that is helping her with the challenges of autism and ADHD.

Launched on Kinuu.com, the Brainy Act program starts at the feet and goes up to the brain.

“They’re getting stability, coordination, agility… then it also works on their memory recall, their hand-eye coordination,” said Lynae Peterson with Kinuu.com.

Using the entire body for therapy is one of many reasons Brainy Act is different from other similar computer software programs.

“We use everything from your feet to your fingers. The muscles and bones are the largest input system to the brain, so we get the greatest impact by using a full body system,” said Dolly Lowery with Kinuu.com.

Lowery is a mother herself in Excelsior, Minn.

“I started the company based on my son, who had severe dyslexia,” she said.

After a ton of research, Lowery worked side by side for three years with doctors and experts to develop the Brainy Act software that would help kids with autism, ADHD and dyslexia.

The motivation for kids is obvious – fun and games – but it’s interactive, which ultimately allows the games to be unique to every single child who plays.

“We use motion-sensing technology so we can capture the child at thirty frames a second and we can determine what is not working for that particular child… and the software will build in different types of activities to help that particular child improve,” Lowery said.

After clinical trials in New York, Chicago and Waconia, Minn., parents are coming back with success stories. In six months, Ana’s reading level has gone from that of a six-year-old to that of a 10-year-old.

“The vision behind the company was two-fold: to help families in the home, to help moms that are frustrated and hopeless, and then to build collective data that we can help fuel research for the next generation,” Lowery said.

Kinuu is doing a controlled launch at its Minnetonka headquarters, and it will be released for home purchase by the end of the year. 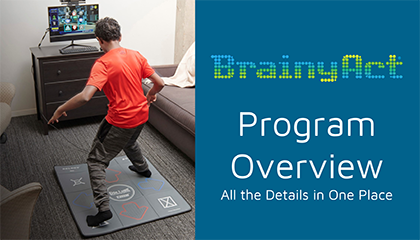 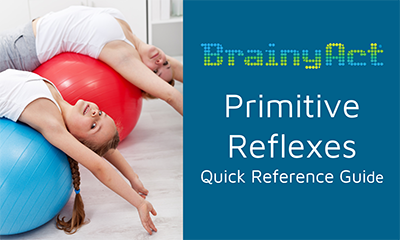 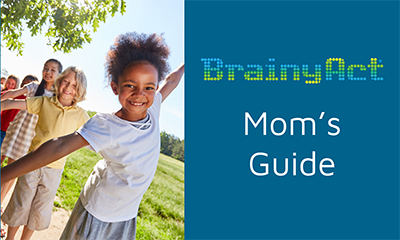 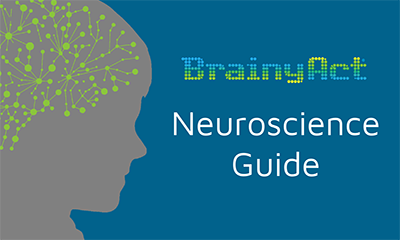